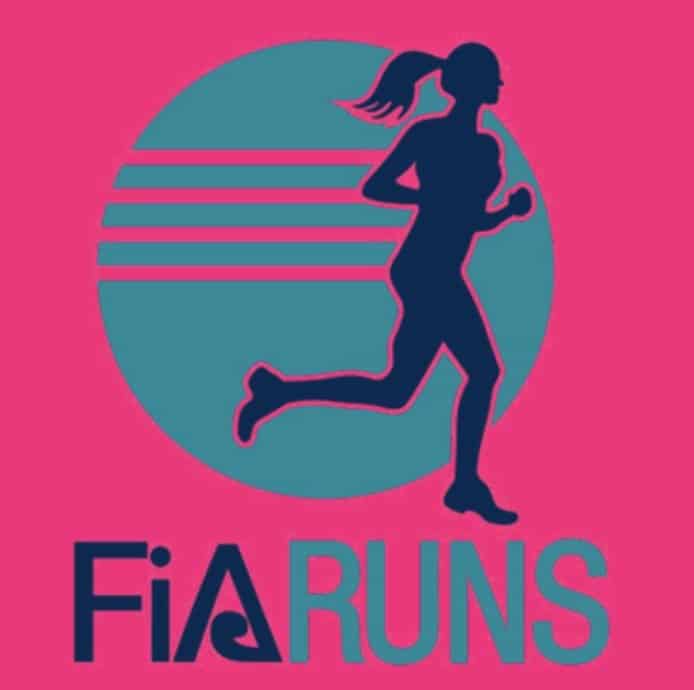 5 PAX joined me despite the drizzle for an evening Foxtrot workout!  I totally forgot to take a picture, so I’m promoting the new FiA gear shirt out right now instead.  I love it!  Go visit Mudgear to get your shirt!
We warmed up with the following In Cadence: TTTs, Windmills, and Jump Ropes.  Then we went on an Indian Run around the monument and back.
Our Thang today was Silly Sprints.  I set a (few) deck of cards a decent distance from our playground spot.  PAX independently run to the deck, pull a card, run back, complete the reps and exercise determined by the card, and run for a new card.  I set a 20 minute timer, so we pulled plenty of cards each!
Clubs – backward Lunges

The number on the card equaled the same number of reps.  Jacks were 11, Queens 12, Kings 13, and Aces 14.
When the timer signaled we were done, we moved on to Joan of Arms.  Joan happens to be the cousin of Lt. Dan.  To quote Trailmix they are just “stupidly hard”.  1 Bicep curl to 4 Around the Worlds.  Then it increases to 2 and 8, 3 and 12, 4 and 16…all the way to 10 and 40.  That was hard!
I gave the PAX a choice of legs or Abs with the remaining 10 minutes. They chose Abs.  So we went back to silly sprints using my bag of abs instead of the deck. It was a good amount of steps and a good calorie burn!
We circled for praises and prayers and our COT.  I hope everyone has a great rest of the week!  Go order your new run shirt!!