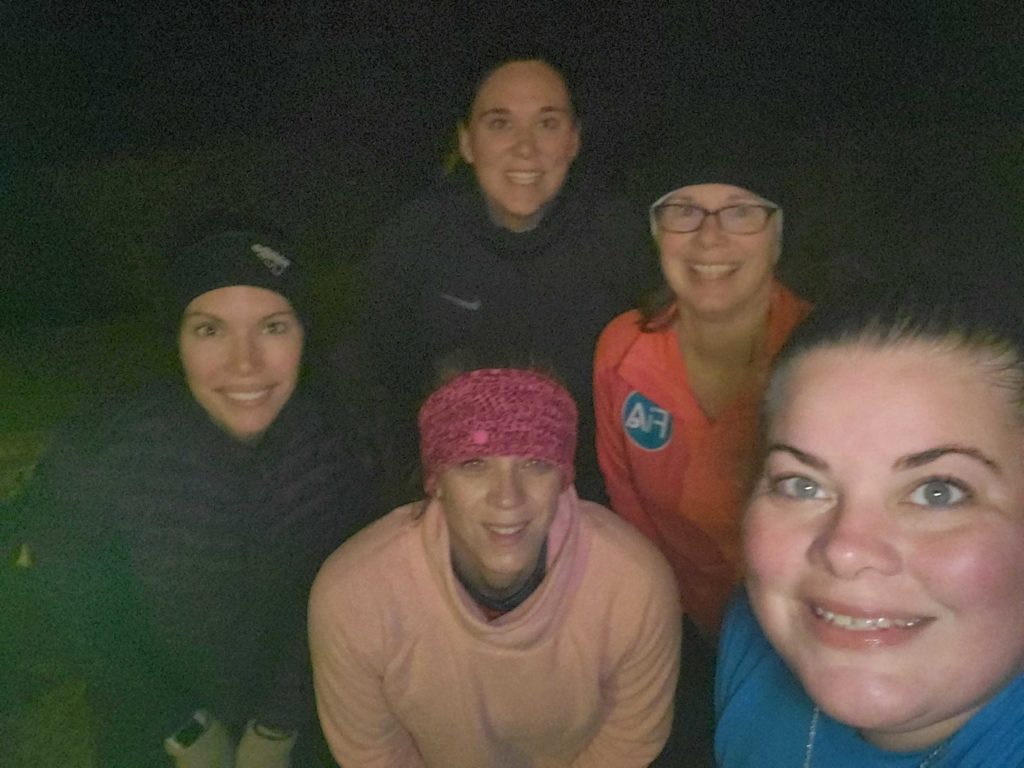 4 pax joined me on this chilly morning as I did my VQ at the Lair location this morning as I plan to hold tight to my 2020 goals and Q at various locations.  We started with some warmups that included Arm circles, Michael Phelps, Toy soldiers, and TTT.   Once we were warmed up, we got down to business.

We were able to get through 2 full rounds before it was time to wrap up.  We got some stretching in and circled up.

We circled up for Name -O-Rama & said our prayer’s.

Closing Comments: I saw this on the FiA Nation IG account and thought that I would share.

“Anyone can workout when the weather is gorgeous, but only a #badass can tolerate the not so favorable ones.  The next time you face the decision to attend a FiA workout in extreme conditions, we challenge you to do it!”