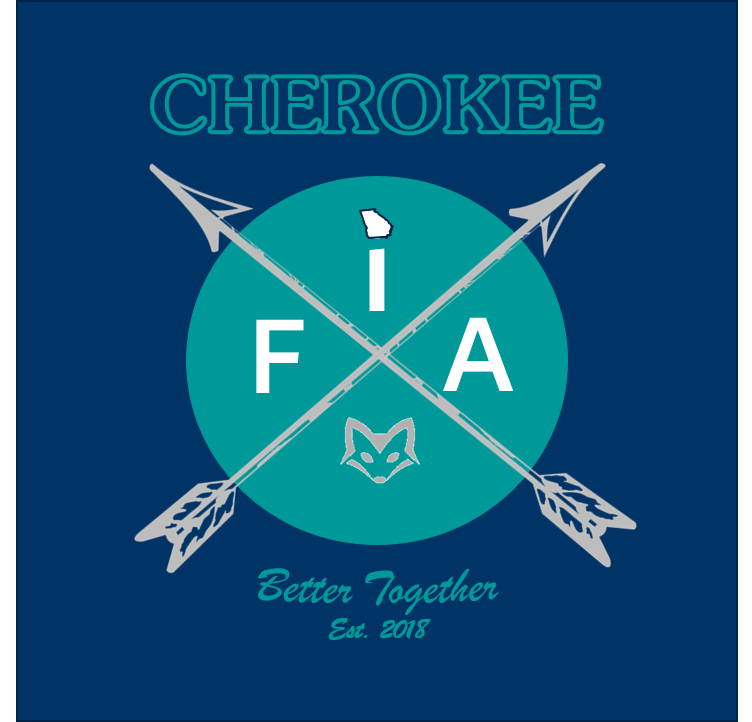 16 PAX (1 FNG) braved the second cold workout of the season to join me at Foxtrot for a Leg Day Workout!  It was windy and it was cold, which resulted in a lot of chatter about gear and warm clothing.  I liked the chatter – that means each and every one of those PAX will still join me when it is only 7 degrees out – right?!!

My kids do gymnastics.  More than once I have thought to myself while watching them, “I should try that in a FiA workout!” – those coaches know a thing or two about conditioning and strength training.  So, we started our beatdown with the disclaimer, some stretching, a couple rounds of Happy Jacks, then a gymnastics inspired warm up game.  I have no idea what it is officially called, but we will call it The Mat Number Game.

The Mat Number Game:  We took 5-6 PAX’s yoga mats, spread them out, and called that our game board.  The Q calls out a number, and the PAX have to run to a yoga mat forming groups in the number that the Q called out.  With each number called, you have to switch mats, you can’t stay on the same one.  I called a 3, so only 3 girls can be on each yoga mat.  If you didn’t make it on a mat, you were out and did arm circles while the game continued.  I called out a 4, a 2, a 5, eventually a 1, until only 1 PAX remained and everyone else’s arms were feeling warm.  We played a second round and those that were out had to do squats until we were down to just 1 winning PAX.  It sounds silly, it is kind of like musical chairs, but everyone was laughing.  The one thing most of us FiAs have in common is that we are all pretty competitive, so I love playing games, they are always very fun.  Thank you gymnastics for the great ideas!

Now onto The Thang:

We did Tricep Extensions until everyone returned.  We increased our Reps to 25 for each of the exercises and repeated.  On the third round, which was our final round, we increased the reps to 30 each.  Then we only took 2 steps with each Imperial Squat Walk.  So, it took a little bit longer!

When we all made it back, we chose 4 sticks out of my Bag of Abs, and finished up our workout with LBCs, Russian Twists, SO MANY Bicycles, and Sumo Squat Side Crunches.

We closed with a prayer and our COT.  Then we named our FNG (Angel – real name).  Welcome McCona-HEY!  I hope you come back to every single workout because I am going to love saying your name!  🙂

The Fabulous FiA AMRAP with a Side of Paincakes